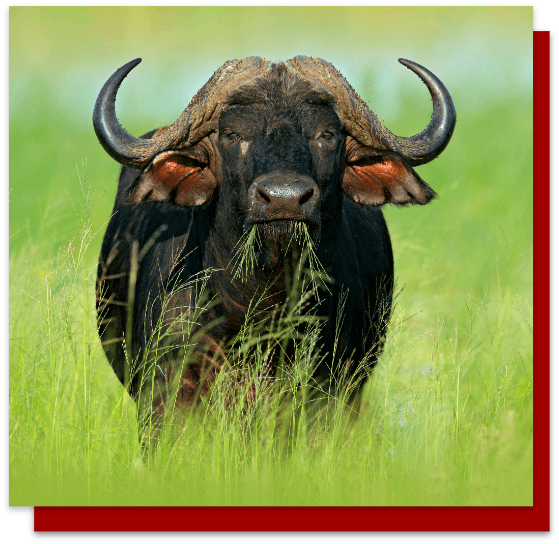 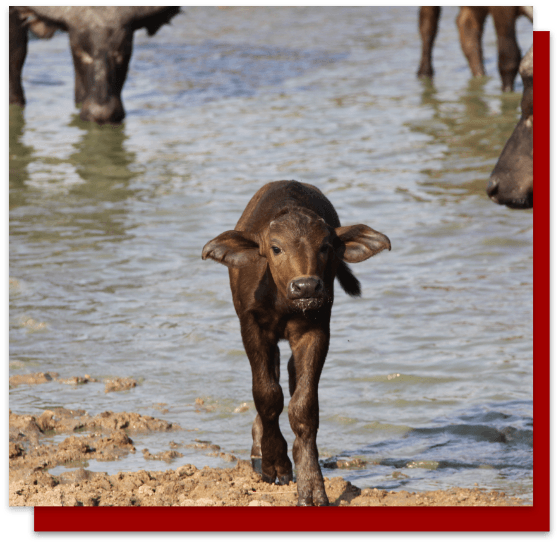 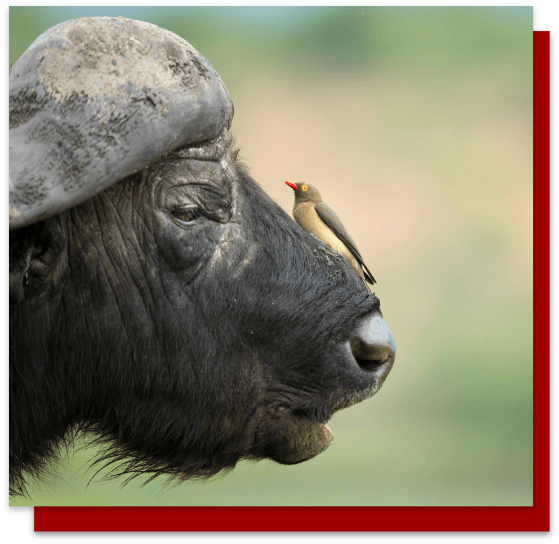 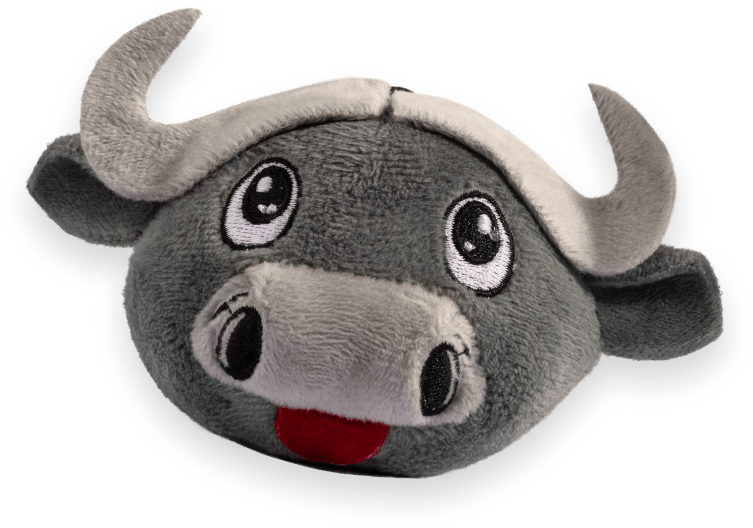 In the beginning, Buffalo was King of the Bush. One day, Buffalo approached Lion and prepared to pounce on him. Lion begged Buffalo to spare him and promised to be his servant until the end of time. Buffalo agreed, but only on condition that he catch something to eat every day. So, every day, Buffalo would order Lion to hunt and bring a meal for him. An Impala one day, a Zebra the next, and so on and so on.

One day Lion went to Buffalo and begged him to free him so he could feed his starving family.

No, replied Buffalo. I want you to hunt every animal
in the bush for me.

Lion lost his temper and replied: If that
is what you wish, I’ll start with you!

Lion hunted Buffalo and returned with a feast for his starving family.