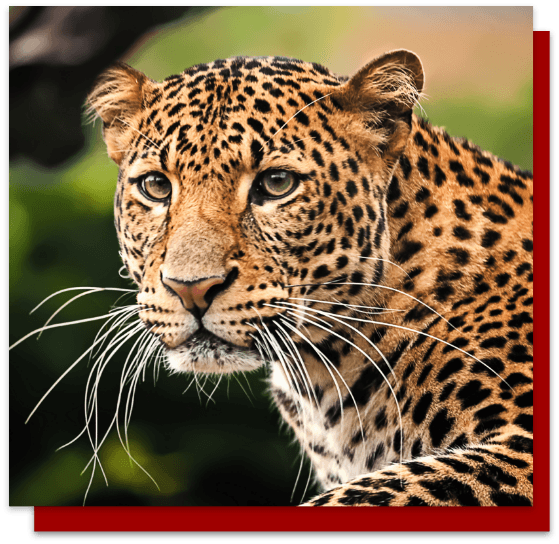 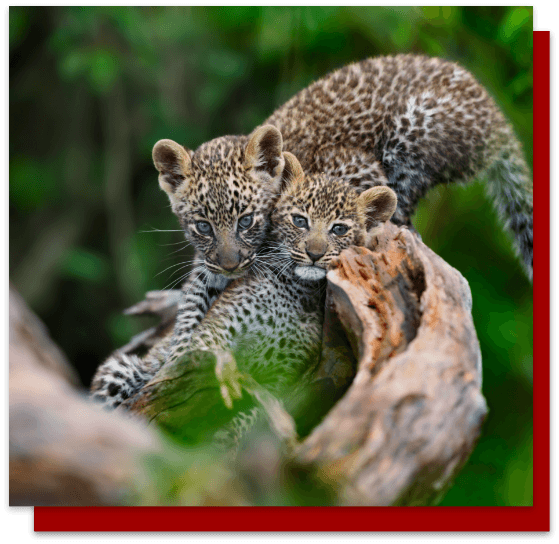 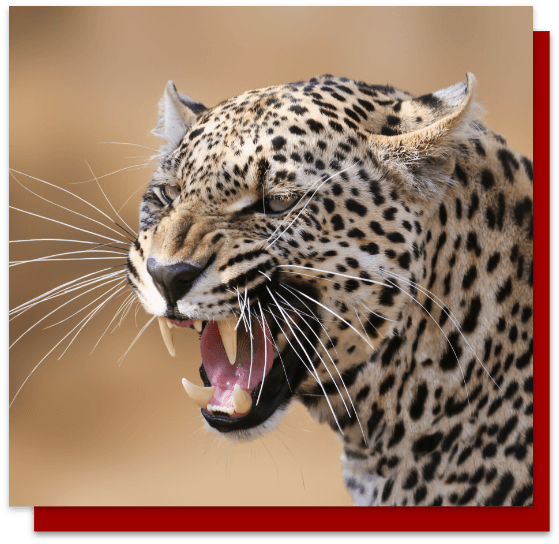 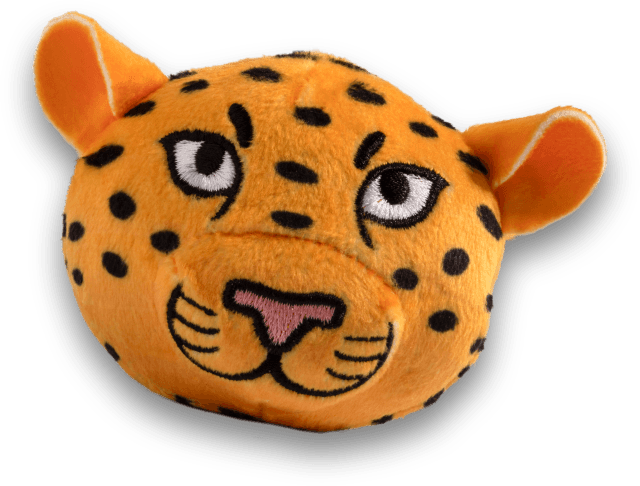 In the beginning, Leopard lived in a scorching hot habitat called the Highveld. Back then, his hide was pale yellow and resembled sand, making it nearly impossible to spot him lying on the ground. Leopard used to play a game where he would lie in wait for Zebra and Giraffe to pass by, then he would jump out and frighten them. Leopard thought his little trick was hilarious, but Zebra and Giraffe disagreed.

I can smell Zebra, but I don’t see him anywhere,
said Leopard.

I can smell Giraffe, but I don’t see him
anywhere either, said the man.

That night, they resumed their search. Leopard smelled Zebra, but the stripy animal he saw looked nothing like his friend. The man had the same experience with Giraffe.

Zebra and Giraffe told Leopard and the man how their spots and stripes hid them in the forest like Leopard’s pale yellow hide hid him in the Highveld. Leopard and the man realised that they would have to change the way they looked if they were to remain in the bushveld. The man found some black mud and smeared it all over his body. Leopard was amazed by his transformation and asked the man to smear paint spots on his hide. And since that day, Leopard has had splotchy spots all over his body.